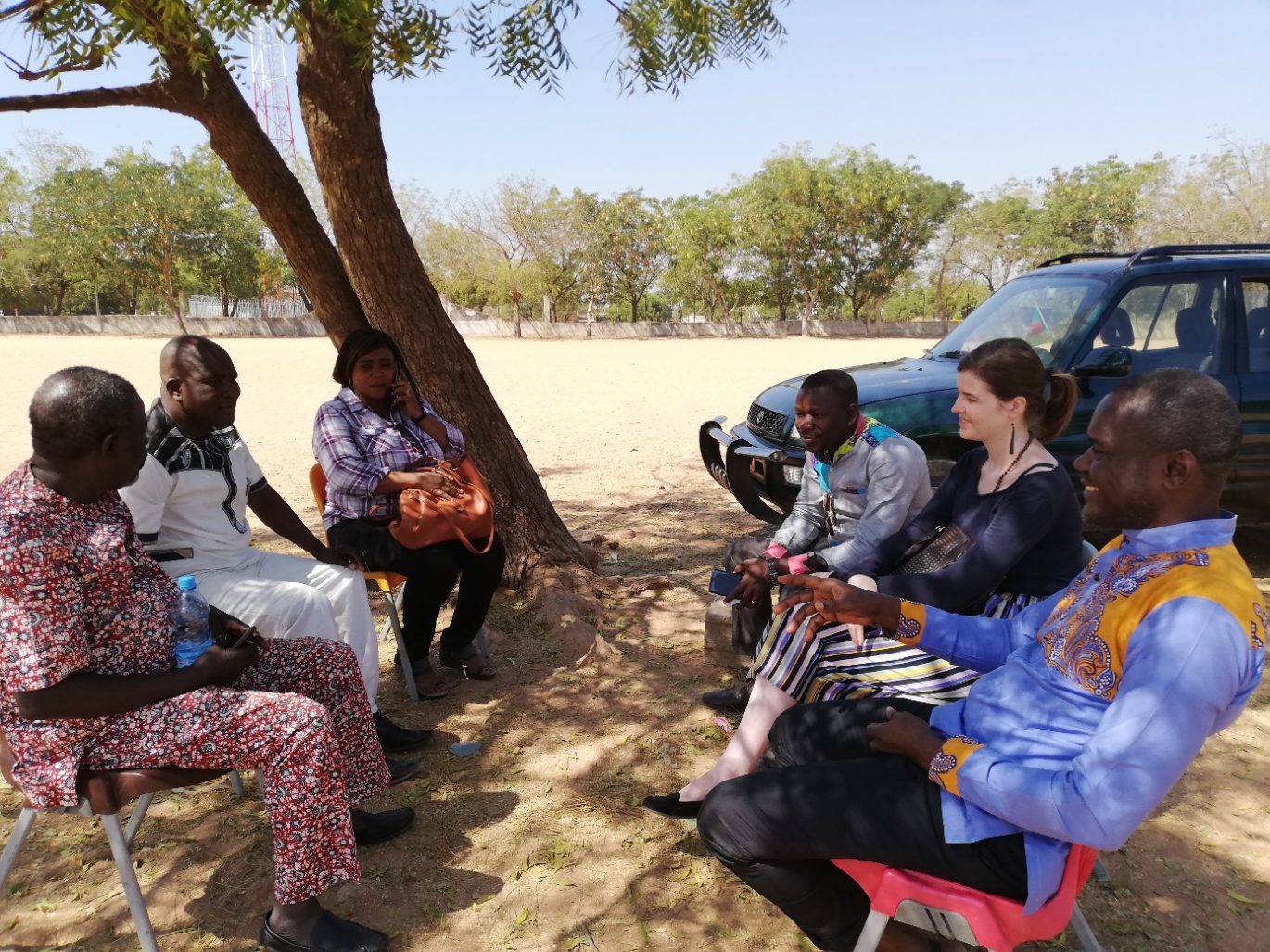 Within the framework of the Pedagogical Innovation and Revitalization Program of the National Directorate of Education (DNE) of the Evangelical Church of Cameroon, a delegation of the DNE’s pedagogical service conducted from 02 to 06 December 2019 an exchange visit to Protestant schools in the northern region of Cameroon organized within the TAAPC project (Active Techniques of Competency-Based Approaches). The delegation consisted of :

This exchange visit was aimed at strengthening cooperation between the two programmes/projects on pedagogical innovations.

Presentation of the TAAPC project

The TAAPC project (Techniques Actives des Approches par les Compétences) is a project funded by “Bread for the World”, the German Protestant development organisation. The project gathers Protestant schools and colleges in the Grand Nord, including UEBC, EFLC, NBC and EEC. It is mainly based on pedagogical innovations. 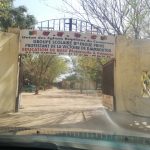 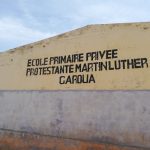 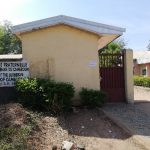 Course of the exchange visit

The exchange visit consisted of :

In-service training: In-service training for teachers takes place in the form of workshops that deal with different topics. In the workshops, external and internal experts are called upon to conduct the training courses. The project already has an equipped training centre where most of the workshops are held. For example, we observed a training by a professor from the University of Maroua and a decoration workshop led by a decoration expert from Douala. To ensure the follow-up of the trainings, the project gathers members of the GIP (Grenier des Innovations Pédagogiques) as multipliers. 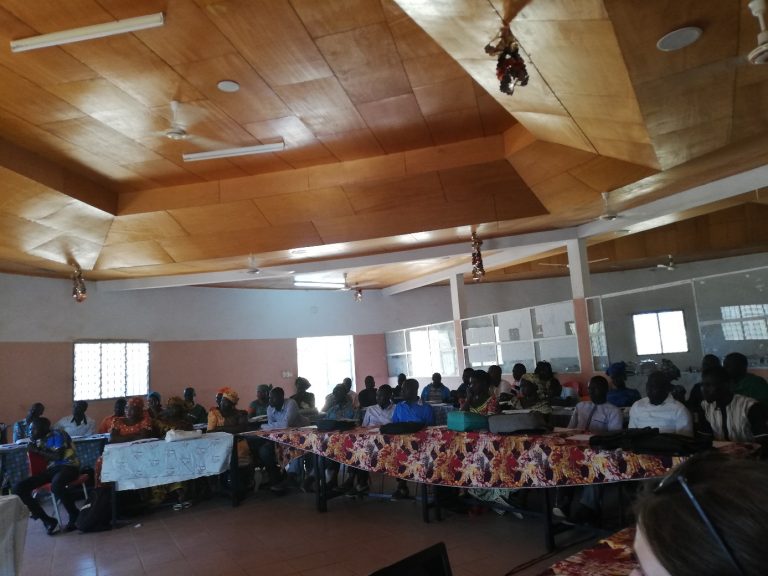 Diploma training: The Training Centre also has an ENIEG which trains teachers aged at least 38 years who have distinguished themselves by their commitment and dedication to their work. 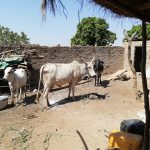 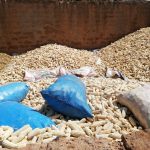 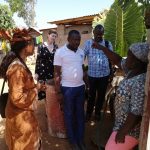 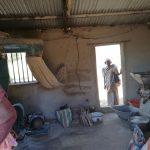 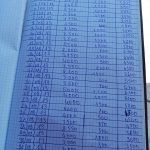 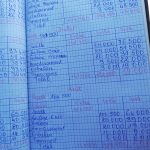 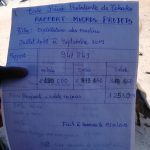 The classroom change: For a specific period of time, teachers in different schools exchange their classrooms according to a set schedule. 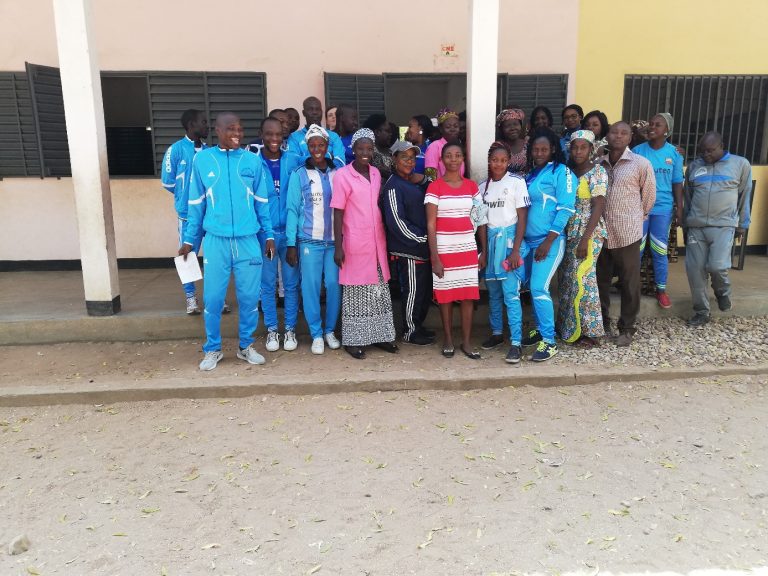 Student participation: For the management of the school, a student government is formed/elected with a President at its head who works in collaboration with his ministers. This government meets to discuss school affairs and brings the students’ concerns to the administration. It has been reported to us that former students of the Groupe Scolaire Privé Protestant de la Victoire de Djamboutou-Garoua who arrived in the sixth grade requested that the same system be put in place in their classrooms, too. 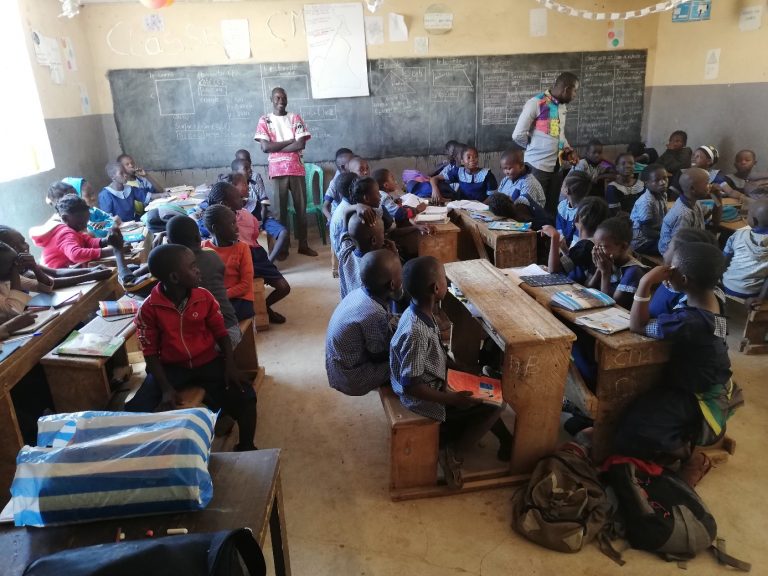 Disciplinary management: Students periodically organize their class council during which they discuss disciplinary problems. An office consisting of three students is set up by the students themselves. Before the council, students evaluate the state of discipline in their classroom on three points: I congratulate, I criticize, I propose. It is on the basis of what the students have previously noted that the council is held. This is how they praise and sanction their fellow classmates and sometimes even their teachers as well. 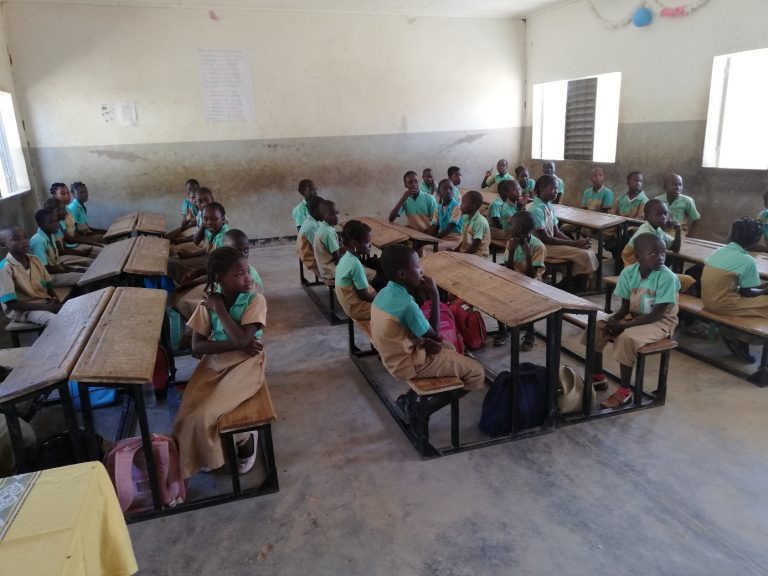 That the partnership between the two projects/programmes be strengthened through :

That some innovative practices seen in Garoua be initiated in our schools such as :