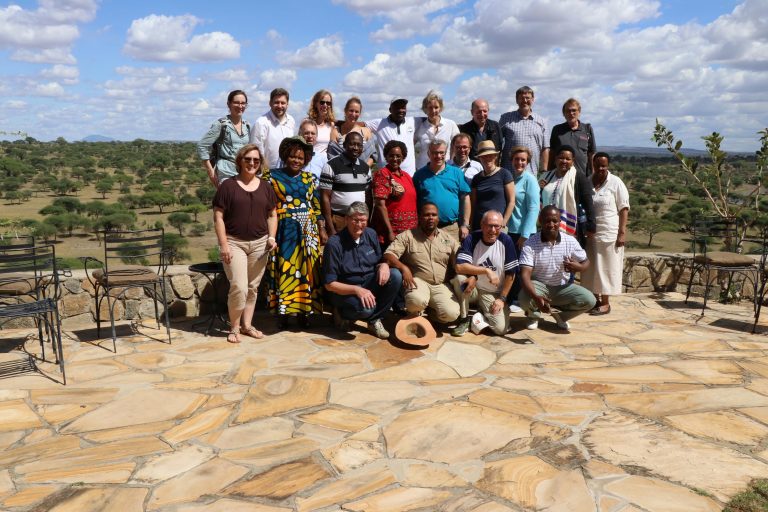 16 of the conference participants spent additional days in Tanzania from 26 to 28 November. An exciting programme awaited them:

Monday began with a touching visit to the MaaSAE Girls Lutheran Secondary School, a school for Maasai girls who continue to be taught after primary school even against the will of their parents. Headmaster Dr. Msinjili impressed and inspired all participants with his great commitment to the students and his stories about strokes of fate and successes. The students themselves then took the visitors on a tour of the school grounds, the structure of which resembles that of a Maasai village: The school building, accommodation, kitchen and dining room are arranged in a ring; the centre forms an open space for church services and devotions. The students spoke openly about their stories and gave insights into Maasai traditions and rites.
The participants of the visitor programme did not have much time to process what they had heard and all the emotions, because that same afternoon they were due to visit the Ilboru Secondary School, one of the best state schools in the country. It is one of the special schools that jointly school and support highly gifted boys and pupils with disabilities. The deputy headmistress welcomed the visitors and gave an open insight into the great successes, but also into the challenges of the school. The numerous strategies that have already been developed to solve difficulties and are actively pursued were impressive. And the cooperation of the different religions at this school also caused admiration: All students live together on the campus, but there is a separate room for worship services and prayers for each denomination.
The group relaxed and let the eventful day end in the ViaVia, which within a short time had established itself as the favourite place of the international guests.

On Tuesday, the participants and the ELCT team met early in the morning because: It was safari time! In four jeeps at sunrise they drove from Arusha to the southwest – to the Tarangire National Park, an almost 3000 km² large national park along the Tarangire River. And the group was lucky: Not only the weather showed its best side, also the animals seemed to have waited only for the international travellers! Numerous elephants, giraffes, zebras, warthogs, bouquets, gnus, antelopes, eagles, vultures and baobab trees were to be discovered along the way and observed from very close proximity. After a lunch break at the movie-ready Tarangire Lodge, two very special highlights awaited in the afternoon: After a not quite harmless race across the savannah, the drivers of the jeeps suddenly stopped their vehicles and pointed east into the hilly landscape. And in fact, it only took a few minutes to spot movements in the high grass – two lionesses crept towards a herd of zebras. With patience of angels and camouflaged in the best way they slowly approached the animals under the eyes of the safari group… and attacked! To the relief of the spectators, the zebras fled in time, leaving the disappointed lionesses behind.
As soon as the group had breathed a sigh of relief, the next spectacle followed: a leopard made itself comfortable in the shade of a tree. Every single movement was followed with excitement!
The experiences were eagerly discussed and illuminated on the way back before the day ended early after all the excitement.

As some of the participants already left on Wednesday morning, small groups were formed in the morning to explore Arusha and its surroundings in different ways: While some took a trip to the Maasai market, others spent a few hours at a nearby lake. Still others visited the Arusha Declaration Museum before most of the visitors had to say goodbye in the afternoon – to new and found friends, to an exciting city and a beautiful country. 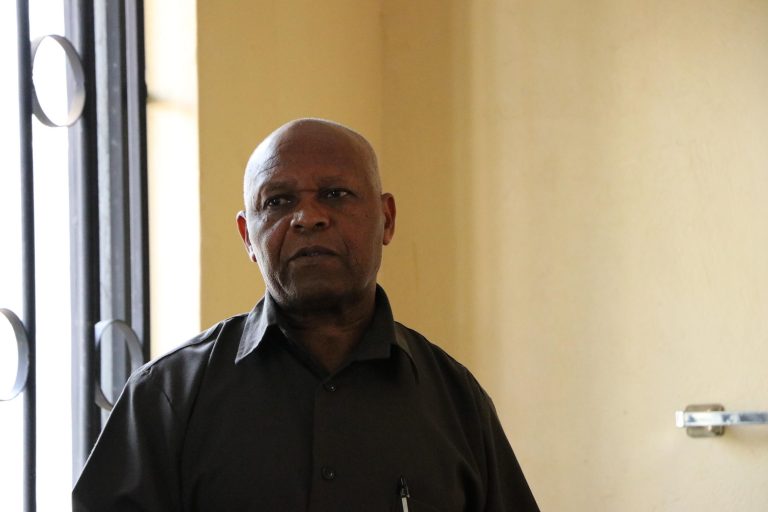 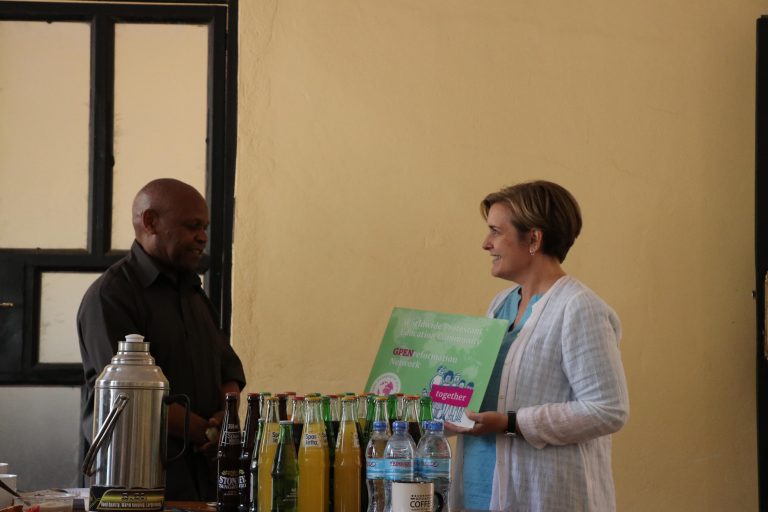 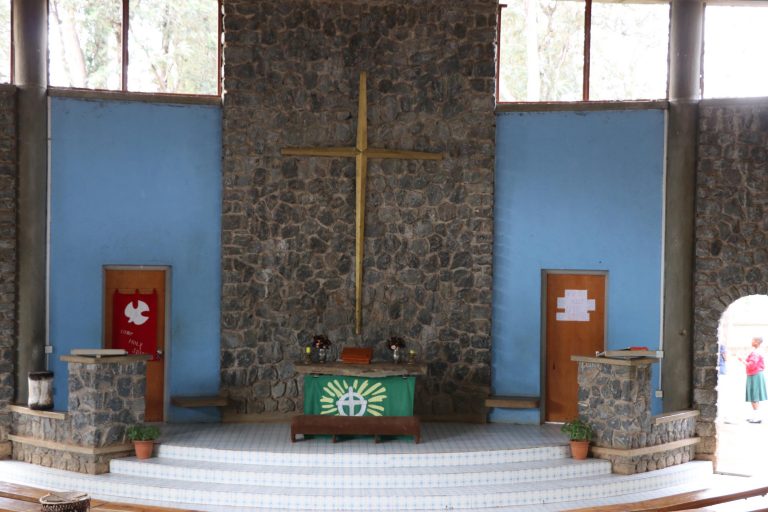 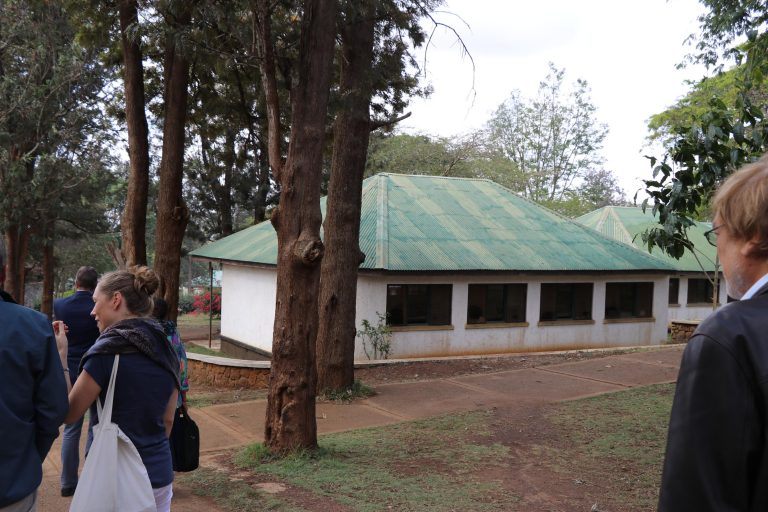 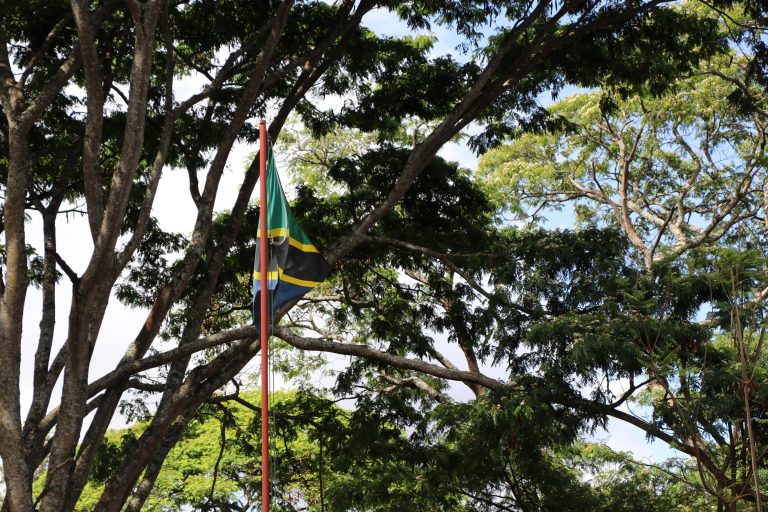 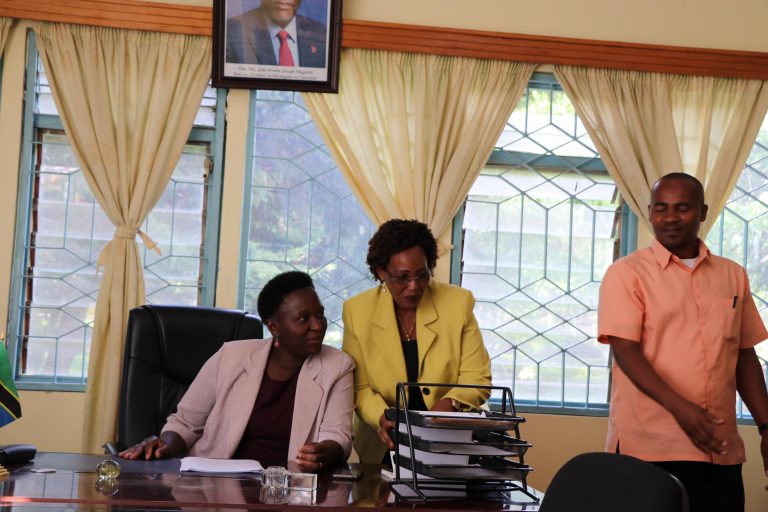 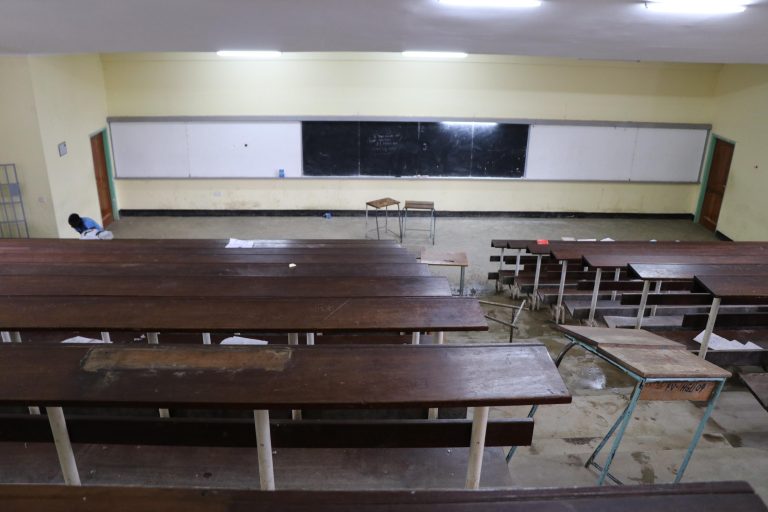 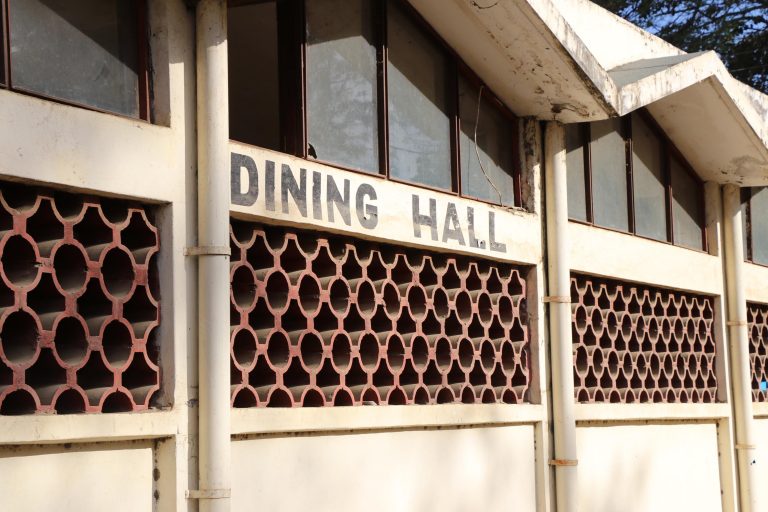 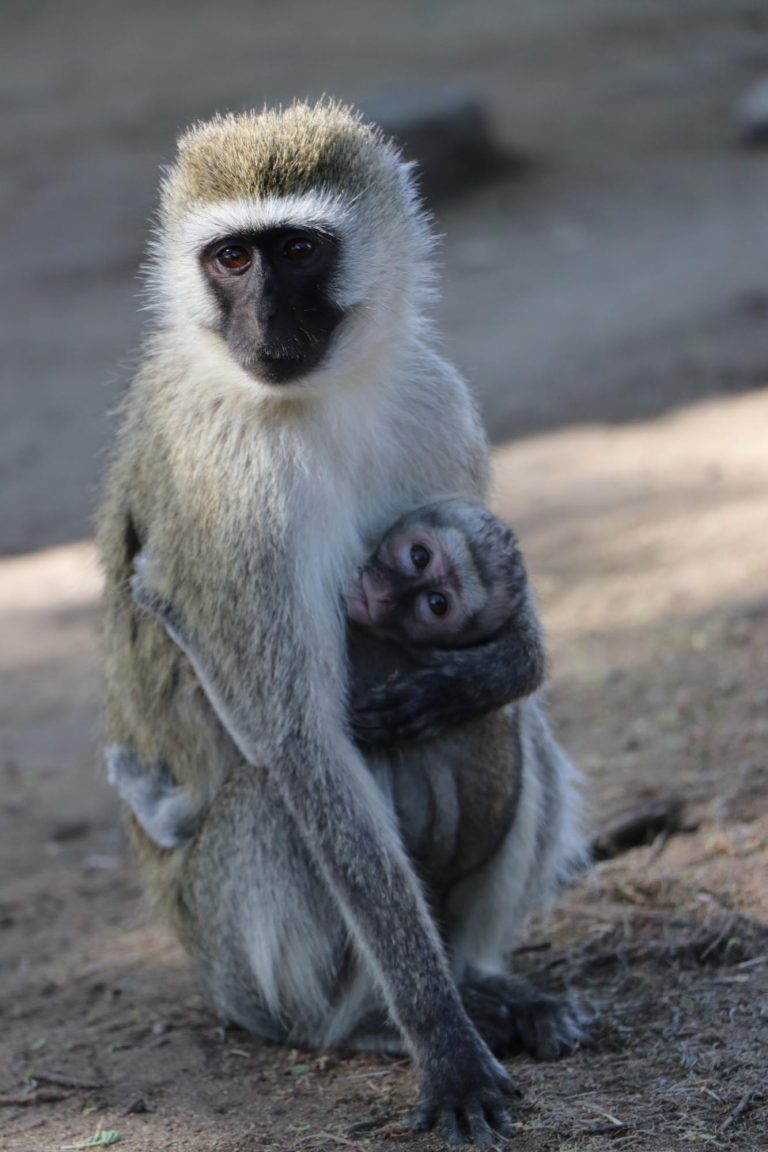 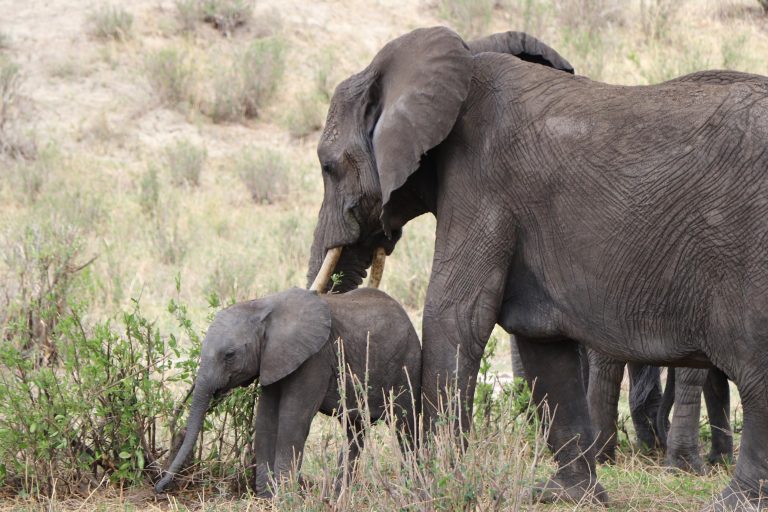 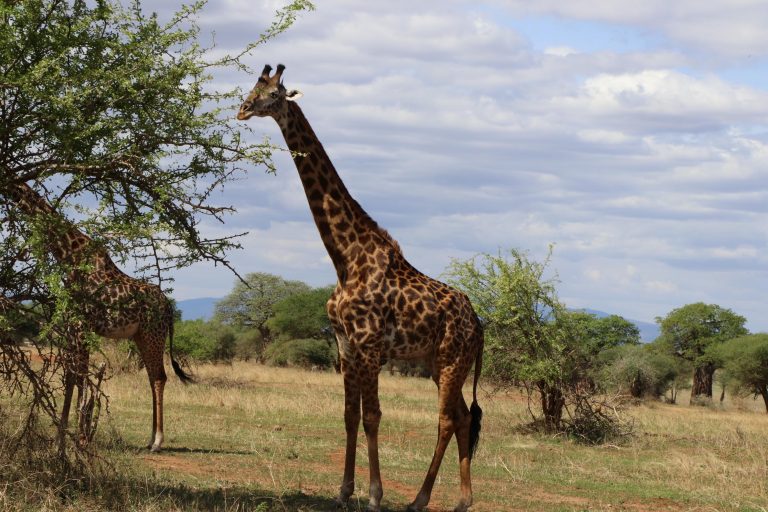 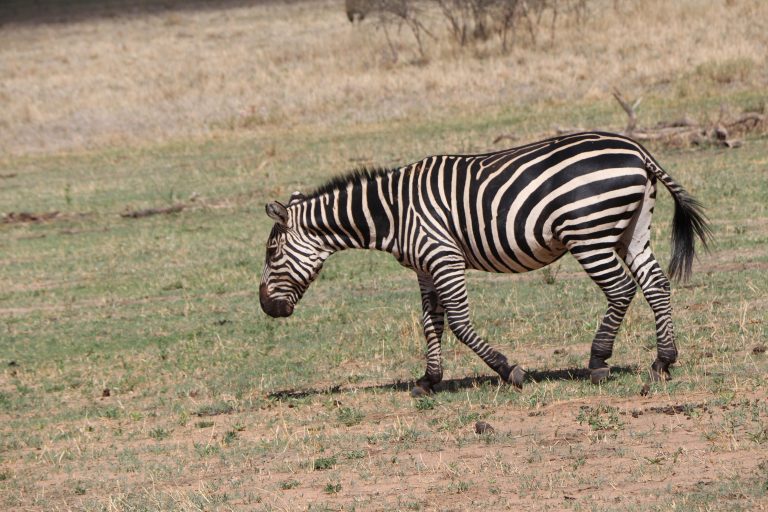 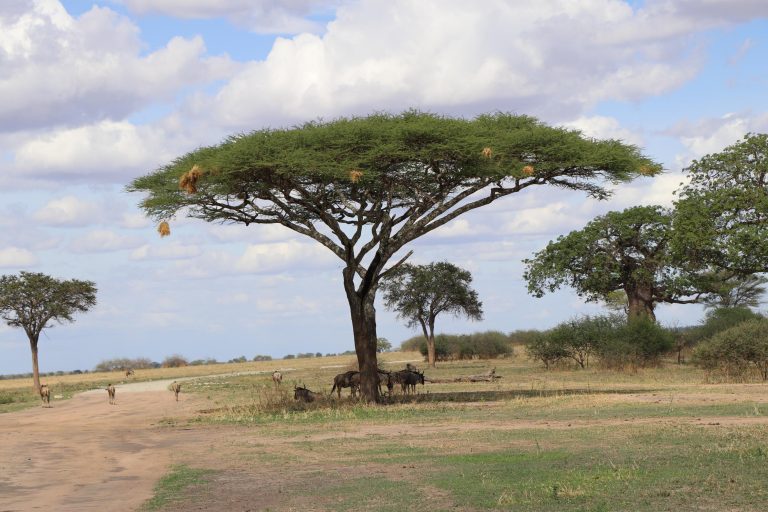 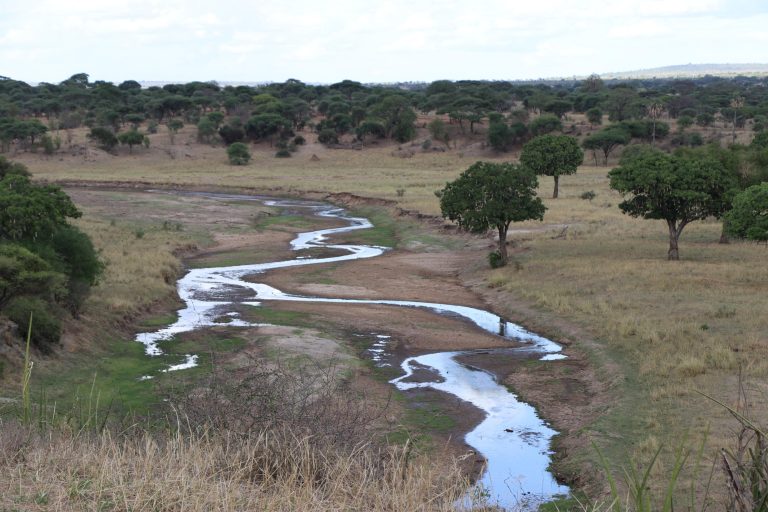 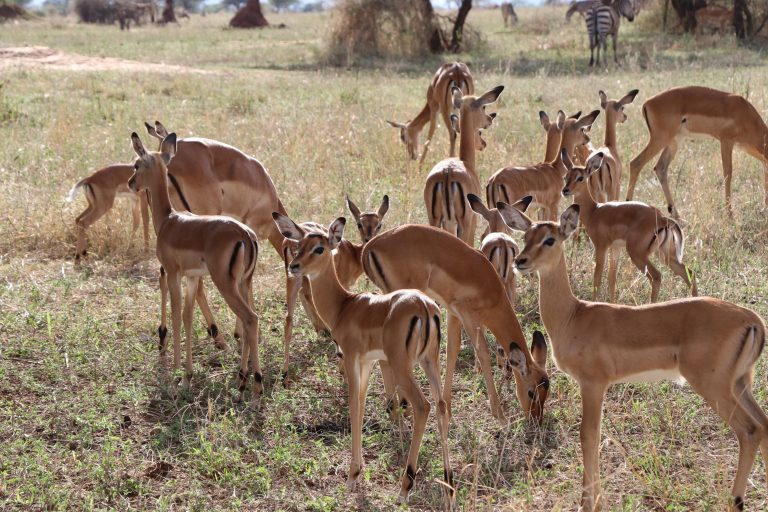 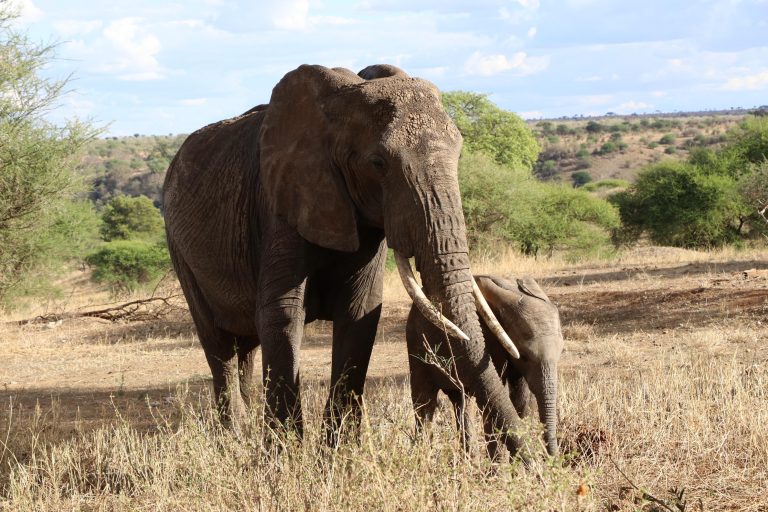