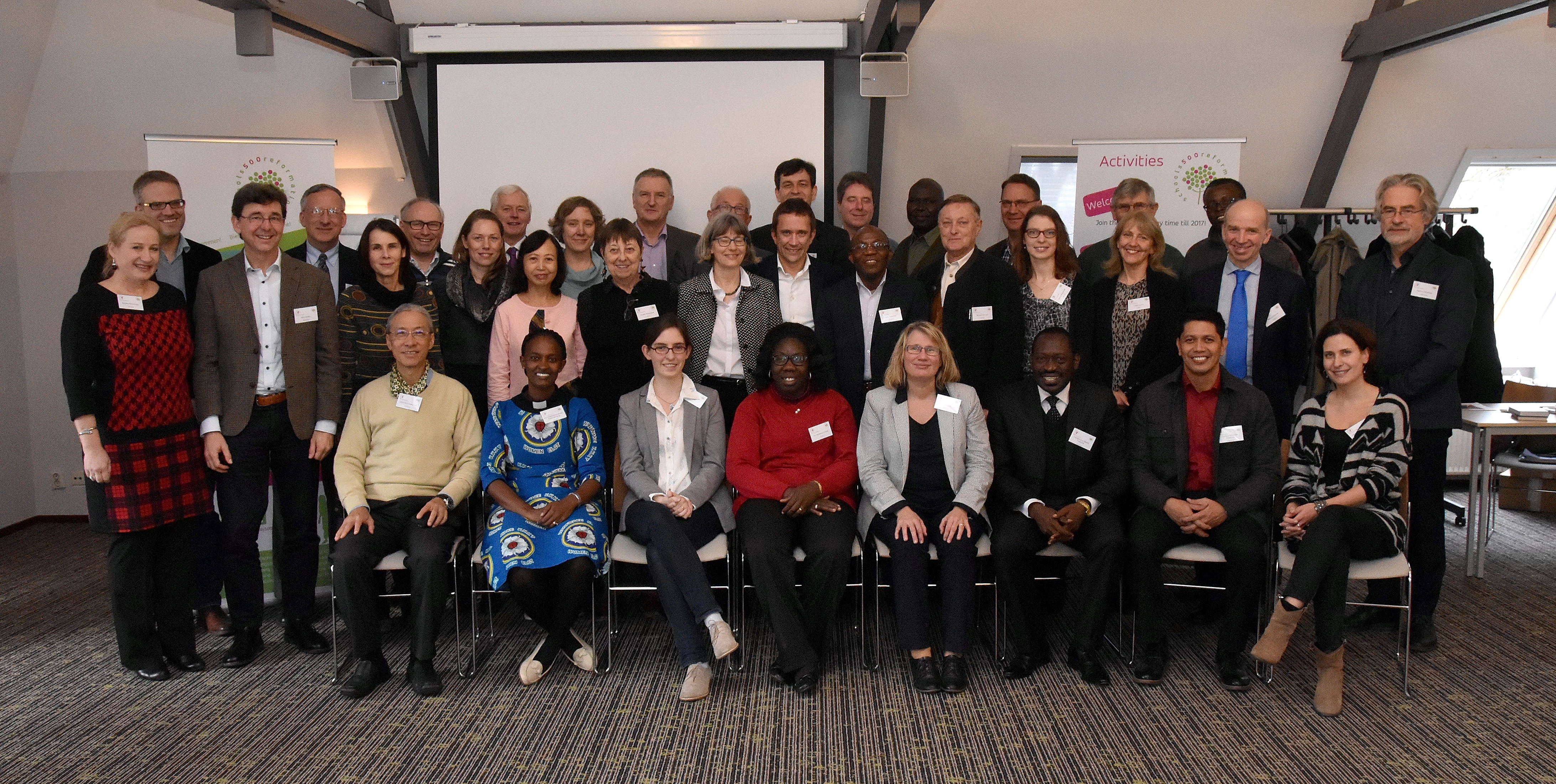 During the international Conference of schools500reformation in Wittenberg in October 2015, participants suggested the compilation of a common “Charter” of Protestant Schools Worldwide. This aim was partly achieved during the concluding workshops of the conference.

Within the global scope of protestant schools, a “Charter”, in terms of shared foundations, can fulfil several important functions: It highlights the characteristics and quality criteria of protestant education by focusing on a variety of transnational contexts. Each school as an institution is rooted in its own national context through language, statute and curriculum. This can be reflected in a position paper that gives a worldwide vision for protestant education and opens up the possibility for profiling protestant schools in an appropriate way. For schools, this is linked to the expectation of internationally-accepted quality criteria for protestant schools that help them to assert themselves in an increasingly competitive education market.

From 15 to 17 December 2016, around 40 members of our network came together in Soesterberg (NL) to develop such shared foundations. After three days of intensive work, we are now very happy with the fruit of our work: “Establishing common ground for Protestant Schools. A position paper by schools500reformation”. The position paper was written in English and will be translated into several other languages.

The more, the winners of the lottery in the scope of the activity “Protest for the Future” were presented. The prizes were handed to the headteachers of the respective schools or to the coordinators representing the respective countries.

We also had an intensive discussion about the network GPENreformation which will follow the project schools500reformation. All participants claimed that a continuation is definitely important and desired. Everyone agreed “we are just getting started”. In this spirit we are looking forward to shaping with you our global community of Protestant schools beyond 2017.

We thank all participants for their important contribution to this milestone of our network.

Many thanks to Mireille Boissonnat (France) for the short report and to Martin Affolderbach (Germany) for the pictures.