Protestant Schools about “Fridays for Future” 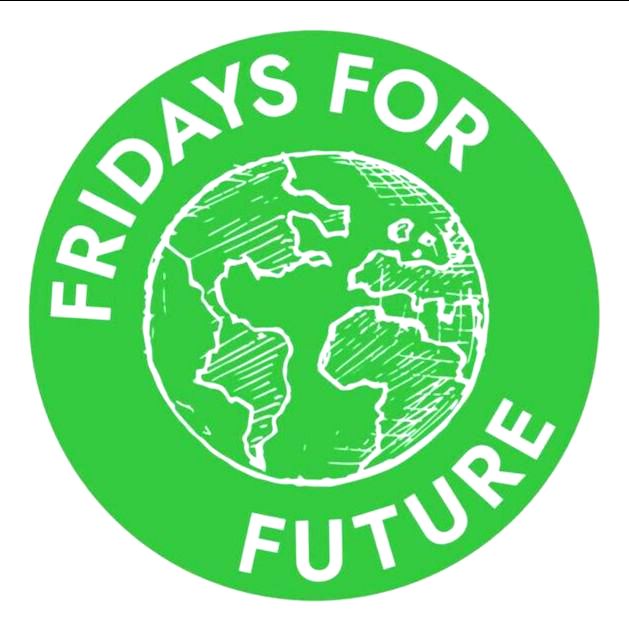 Numerous students have been on strike for climate protection on Fridays for weeks now. “The climate crisis has long been a real threat to our future. We will be the victims of climate change and pay for the mistakes of previous generations. That’s why we’re taking to the streets.” says the German website of “Fridays for Future”.

In the meantime, more than one and a half million young people around the world have joined the movement – drawing the attention of politics and society to the protection of the earth, to the preservation of creation. The great commitment of the activists finds great recognition and admiration in many places and gives new hope. At the same time, there are critics who cite in particular the violation of compulsory education and security risks during Friday demonstrations.

What do you think of the “Fridays for Future”? Do you visit the demonstrations yourself, do students from your school or perhaps whole class groups visit them or do you participate in other activities of the movement? Do you have your own approaches to addressing climate change at your school and to working for the preservation of creation?

Send your opinions and experiences to Team@GPENreformation.net! The reports will be published on the network’s website to provide an overview of the positions of Protestant educational institutions on Fridays for Future.

The “Fridays for Future” movement follows the example of the 16-year-old schoolgirl Greta, who went on strike in front of the Swedish Parliament for three weeks in the summer of 2018, protesting against the inaction of politicians in relation to the climate crisis. She reported on her activities in the social media – and countless young people from all over the world followed her.