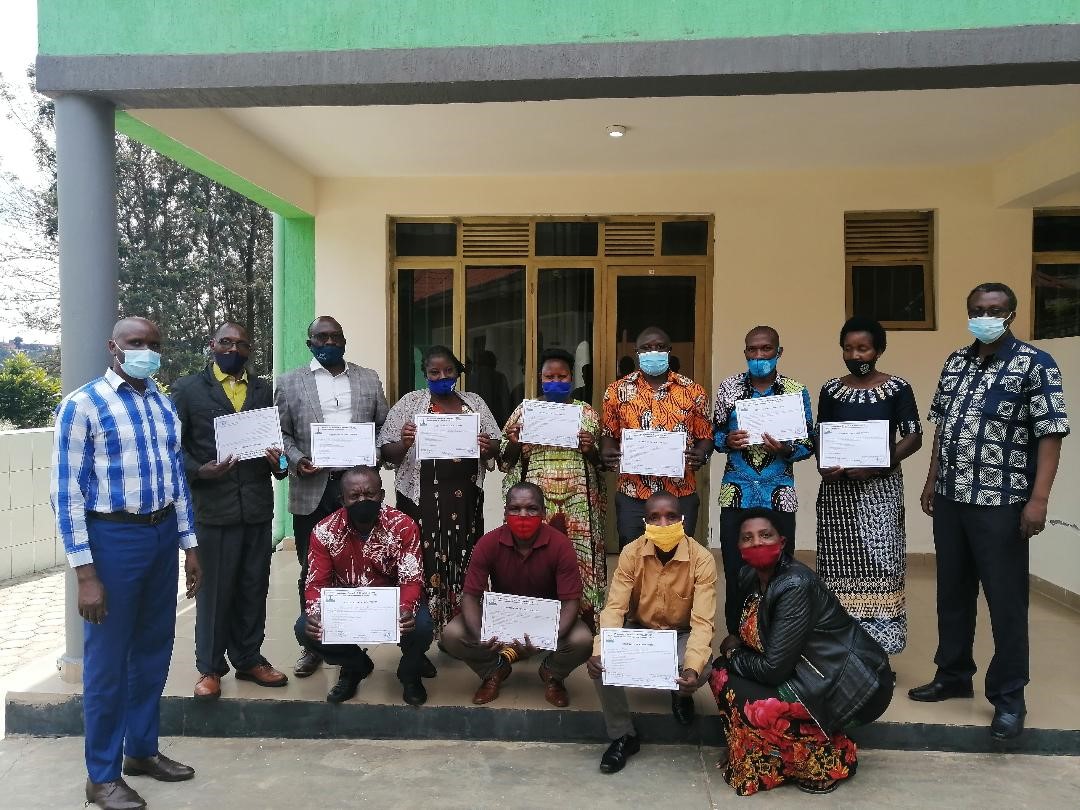 The coordinators of Protestant schools in Protestant churches in Rwanda and in the Democratic Republic of Congo-DRC (North and South Kivu) are mobilizing to promote peace education in the sub-region of Great-Lakes. Indeed, these churches manage a considerable number of nursery, primary, vocational, secondary and university schools. To address conflict situations that generate violence of all kinds, they have set up a project to promote peace education through Protestant schools in the sub-region. This project was designed in partnership with GPENreformation. It is financed by Bread for the World (BfW). 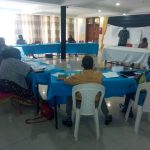 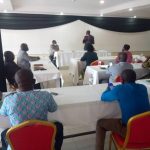 The President of the Protestant Council of Rwanda, Bishop Samuel Kayinamura, officially opened the training in Kigali and the Director of the National Office of Protestant Education officially closed it.

Despite the context of Covid-19, which the project also has to face, the three components have just organized training of trainers in peace education. These trainings took place from 19 to 23 October 2020 respectively in Rwanda and in Goma in North Kivu. A total of 36 persons were certified as peace education trainers in this sub-region. They included teachers, school directors, Protestant chaplains and pedagogical counselors. They were trained by trainers from Rwanda and the DRC under the supervision and coaching of the lead trainer in this field, Mrs. Valborg Edert, BfW Consultant. 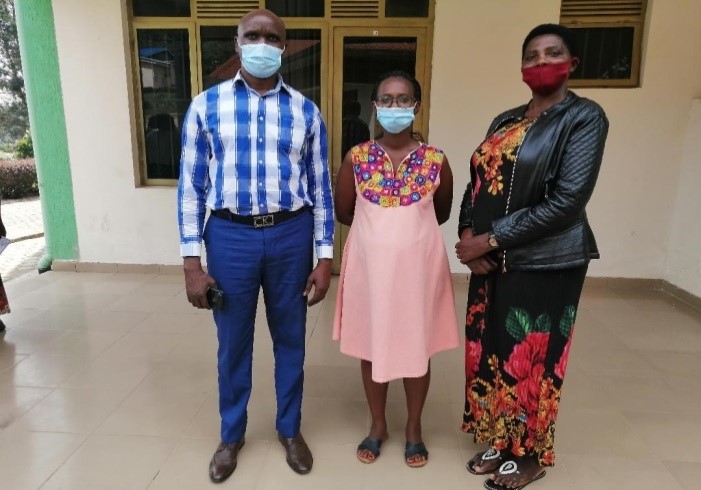 These trainers are in addition to the number of GPENreformation ambassadors who have been taking initiatives in recent years by organizing peace promotion activities in schools. These actions have led to the creation of peace clubs in several schools in Rwanda and in DRC.

In addition to this peace training, the project has just published manuals on various themes related to the Protestant Reformation and its values, living together, peace, peaceful conflict resolution, protection of nature … The National Office of Protestant Education in Rwanda has just translated into English and Kinyarwanda these three manuals that were previously produced and published in French by the coordinations of Protestant schools in Rwanda and in DRC. These manuals are reference tools for teachers in Protestant schools who teach courses related to peace, justice, unity, reconciliation, living together, moral and civic education

As the Bible says (John 14, 27 and Isaiah 9, 5), Jesus Christ is our Prince of Peace. Our region is so much in need of peacemakers and peace builders. Let us all contribute together in this mission of God.