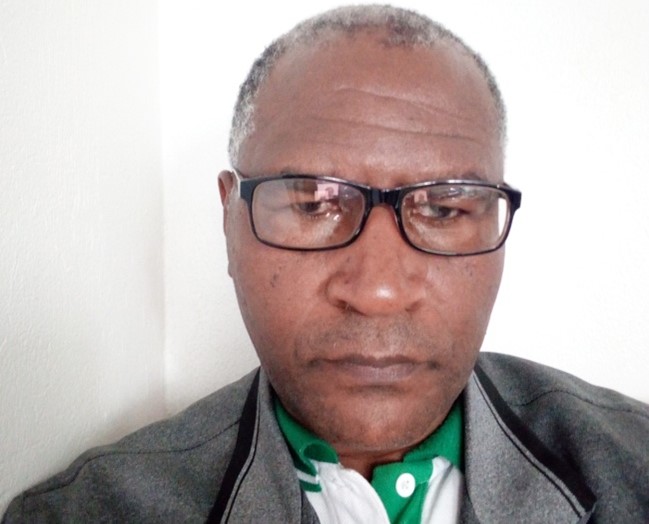 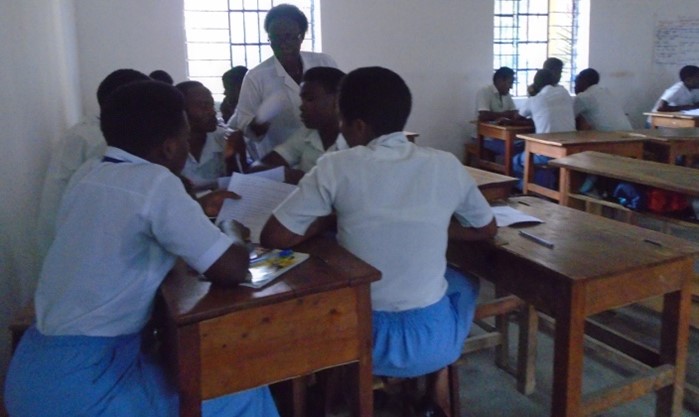 At all levels of education, the quality of education is measured by the skills of learners. In Rwanda the term “competence” in education became popular from 2015 when the Ministry of Education had just replaced the knowledge-based curriculum with the competence-based one1. For a long time education has been given in a transferable way by teachers. At this time, the learners were attentive and almost inactive in class. Such teaching does not provide enough skills to learners. Active and Participatory Pedagogy (APP) has been used in Protestant schools in Rwanda to give more importance to learner activities2. To adopt competence-based education, the Rwandan government was influenced by the global evolution of the education sector but especially by the active and participatory that was practiced in some Protestant schools in Rwanda.

How did active and participatory pedagogy arrive in Rwanda?

In Rwanda as in other African countries, the churches are the main partners of their countries in education. According to 2020 statistics, there were a total of 736 kindergartens, 624 primary schools and 282 secondary schools in Rwanda3. This small Central African country has had the misfortune to be bereaved and destroyed by war and genocide against the Tutsi in 19944. It was then necessary to find an educational system that mends broken hearts, that gives hope for life and that encourages collaboration and mutual help among learners.

The Active and Participatory Pedagogy (APP) project was first about changing the bad behaviors and attitudes of oppressive teachers in the classroom. Teachers had to be convinced to let their learners express themselves, do personal research, collaborate with others in group work. In this case, teachers become mere guides to learners in the classroom. The APP project brought new active teaching techniques that were appreciated by learners and their teachers. Little by little, the learners benefiting from the APP project have become more responsible, more democratic, more open to new ideas and more communicative. The student no longer sees the other as his enemy but rather as a colleague who can help him acquire other knowledge. Gradually, the decision-makers in education observed the positive changes brought by the APP project and encourage it.

How did the APP project influence the establishment of the CBC (Competence-Based Curriculum) in Rwanda? 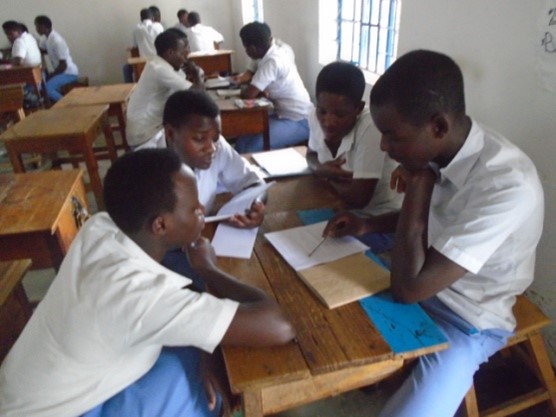 In several schools of Rwanda that did not practice APP, the Ministry of Education had observed gaps in the skills of learners. Students memorized what they learned but could not adequately explain or use what they learned. To correct this education system, the Rwandan government replaced the knowledge-based curriculum (KBC) with the competence-based one (CBC)5. Teachers who had been trained in APP teacher trainers were directly recruited by the Ministry of education to train teachers to use CBC.