This text is available only in the language in which it was sent to us.
Thank you for your understanding.

As a lifelong Lutheran of the LCMS in the USA, I graduated from Concordia University of Wisconsin in 2000. Since that time, I have committed to growing as an educator while serving in locations primarily in Asia. Starting in 2005, I embarked on a whirlwind adventure working with schools, churches and centers that offered English language learning. Having attended the ALEA, LEA conferences of 2019, I became aware of the GPEN Reformation efforts. 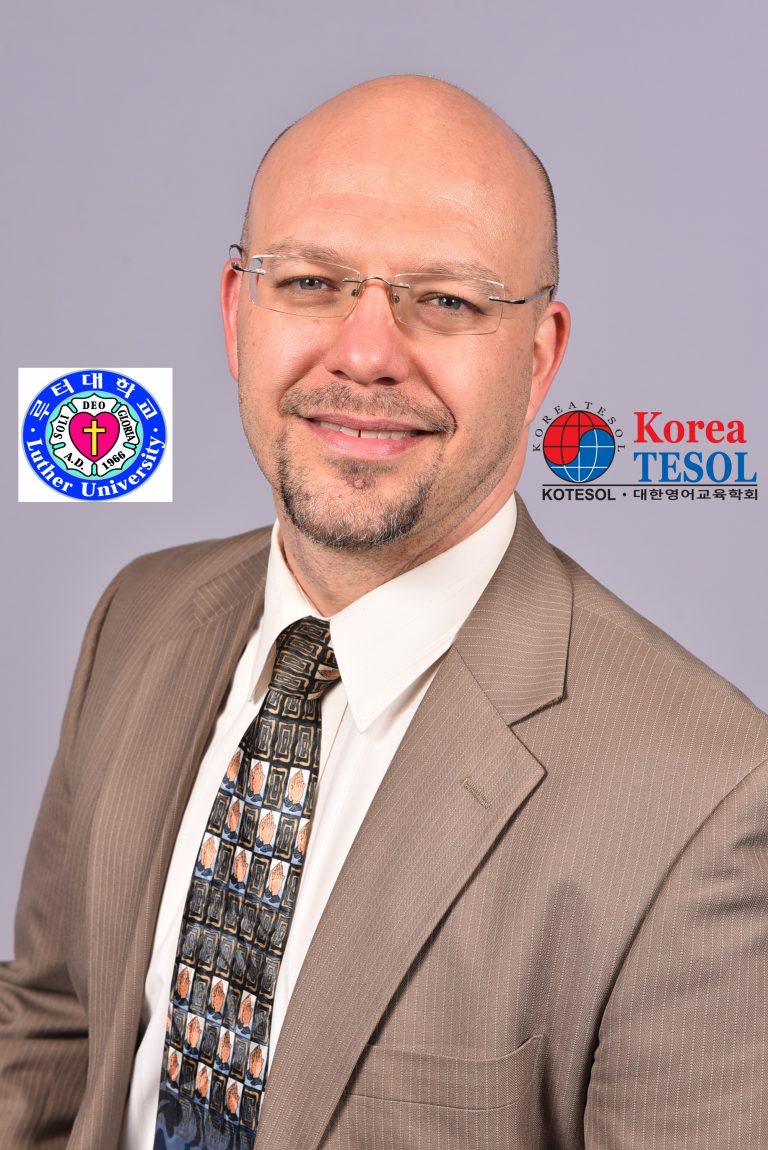