This text is available only in the language in which it was sent to us.
Thank you for your understanding.

Who are you and what’s your job?

My name is BIRUNGI NDAMAGE Charity, I live in Musanze District. I have a Bachelor of Arts in Education. I have 8 years of experience in education, I am married and have 4 children.
I started off as the D/Principal at Sonrise under Shyira Diocese for 2 years, then acted as an acting Principal for a year. But as time went by, the new Administrative structure was set up for some reason and I acted as the Director of Studies. I carried out multiple responsibilities due to multiple roles I played. But with the role as Director of studies, I was able to achieve a software known as the Academic Bridge. I introduced this software to solve various problems, that the school encountered, such as Students report cards which were formed manually; sometimes students records were also forgotten. As a result the new software was introduced and was able to solve 80% of the problems the school was facing before.
Currently, I am working with MIPC (MUHABURA INTEGRATED POLYTECHINIC) under Shyira Diocese as well, and my responsibilities are: I am more of a hinge between the School Management, Students and other Universities. I am in charge of Public Relations and Students Affairs.

Tell us in 3 words what GPENreformation means for you!

This is the Global Pedagogical Network.

What does it mean for the schools in your region to be part of GPENreformation?

The schools in our region will learn from other School’s educational experiences; basing on the fact that so many schools will be part of GPEN reformation, our schools will benefit a lot by learning new approaches, acquiring skills that they may adopt or give out in an exchange for the introduced Pedagogy of hope etc.
The schools in our region will strengthen the partnership ties and collaborate on a global level. Through collaboration, our staff will be empowered as well as students encouraged taking responsibilities for their own lives. 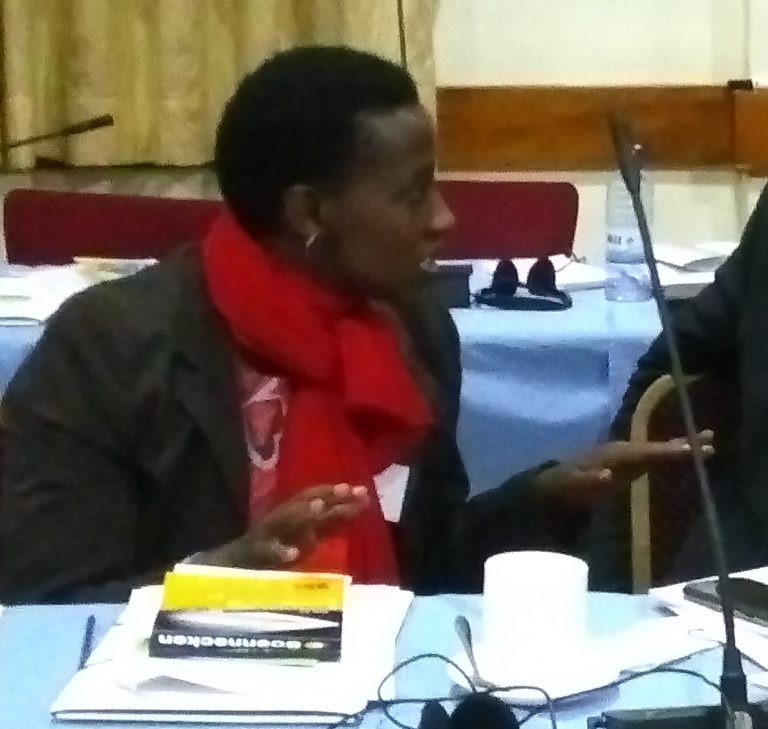